Take one Mei Tai, and call me in the morning

I, like many babywearers, often find that my clothes can look a bit odd when teamed with my limited selection of carriers. I also, as a breastfeeding mum find that a lot of my premotherhood clothes aren't very suitable for breastfeeding, especially as I've never got on with the 'up and under' lift of a top has never worked for me.

I had thought about making slip covers out of my old t-shirts to change the look of my Mai Tai, but I really don't have the time to sew them, and since I don't tend to buy clothes because they are in fashion, most of my t-shirts will be fine when I eventually wean, very much in the dim and distant future.

So, I thought I would see what I could rig up with a very quick folding of the shirt, and it eventually dawned on me I could literally put the shirt on the carrier and tuck the front of the shirt under the waist belt.

I also have an uuuugly Mei Tai I bought off eBay which is my emergency carrier which lives in the boot of my car in case I forget and leave the house without one. 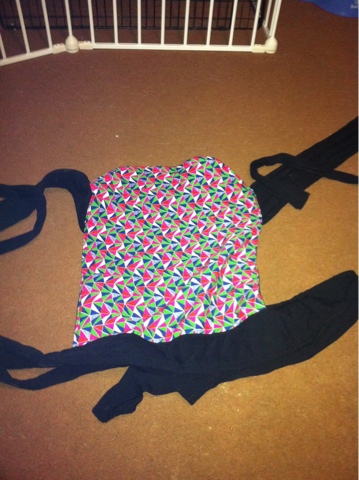 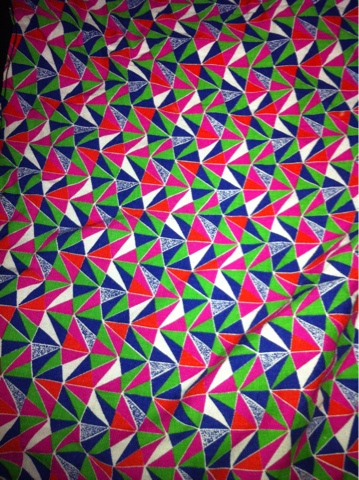 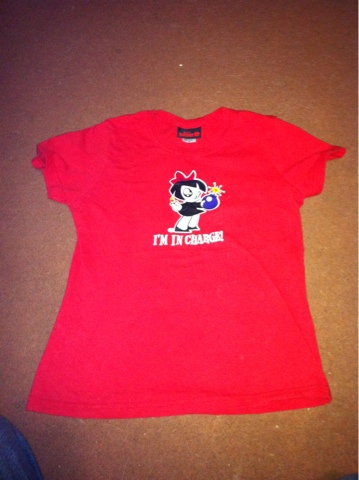 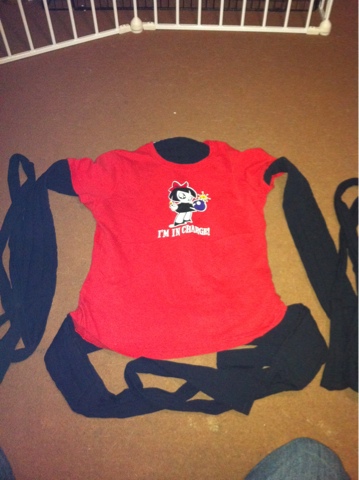 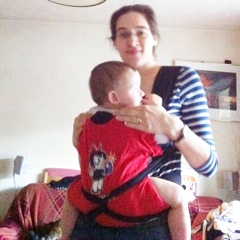